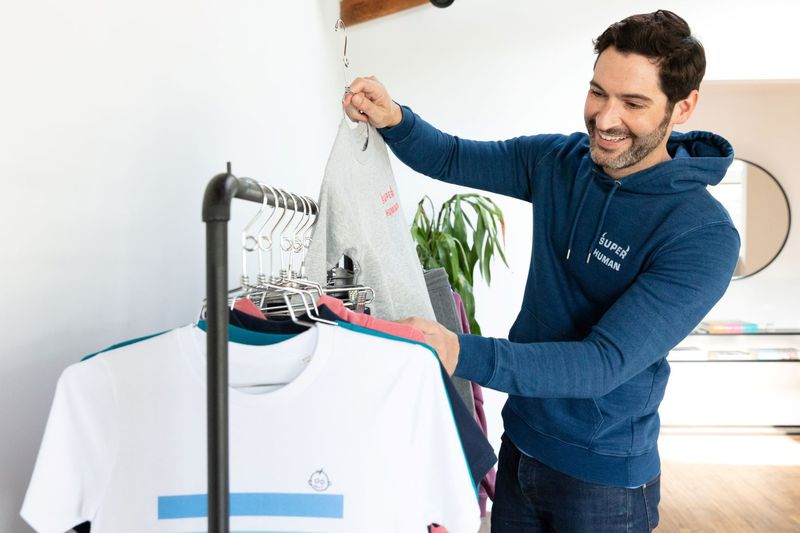 Fashion brand Rupert and Buckley Clothing is producing a new clothing range in collaboration with actor and Great Ormond Street Hospital Children’s Charity ambassador, Tom Ellis. All the profits from the sale of the range will be donated to GOSH Charity and its work. The range will comprise 25 organic and sustainable items, including clothes for men, women and children. The ambition is to raise over £100,000. The range will be marketed from the end of March for six weeks before going live from 1 May. All the clothes will be sold to order, with a 4-week delivery, to ensure this project is as sustainable as possible and with zero wastage. 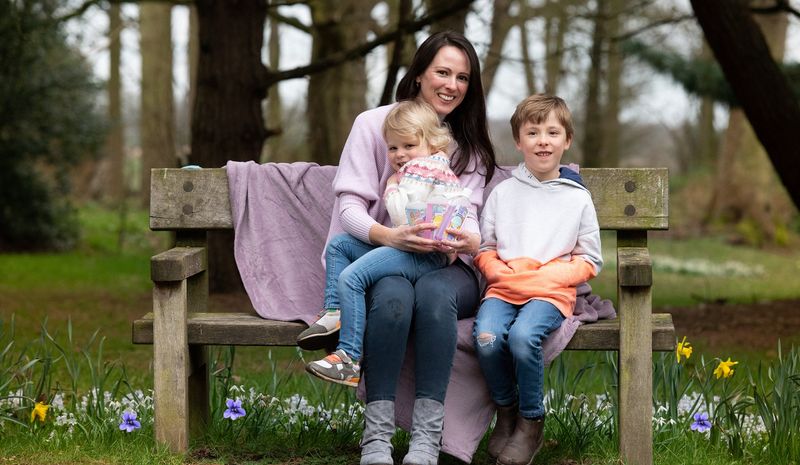 Cleaning brand Fabulosa has teamed up with Lady Sarra Hoy to unveil a new range to raise funds for Bliss. Lady Sarra, wife of Sir Chris Hoy, is an Ambassador for Bliss, a cause close to her heart after her son Callum was born prematurely at 29 weeks. As part of the new partnership, Fabulosa has developed three exclusive beautiful ‘baby-inspired’ fragrances as the latest additions to their best-selling concentrated disinfectant range, including ‘Little Violets’, ‘Baby Powder’ and ‘Chamomile Cuddles’. For every item in the range sold on the Fabulosa website, the brand will donate 25p to Bliss. Along with raising funds, Bliss hopes the collaboration will also raise awareness among Fabulosa’s large customer base of the challenges faced by families whose babies require neonatal care. 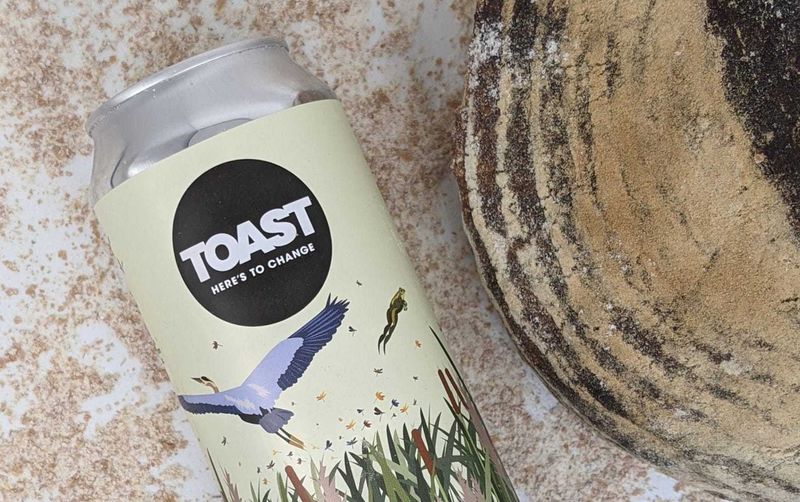 Craft brewery Toast Ale has released the third beer of its Rise Up series. Released on National Toast Day (25 February) during Real Bread Week, Baker’s Witbier is a 5% Belgian-style spiced wheat beer with subtle notes of orange and coriander. As is Toast’s signature style, the beer was brewed with surplus fresh bread. This limited-edition brew used organic loaves from Hobbs House Bakery. The beer’s label also carries a message about river systems. All profits will go to the environmental charity Feedback to support campaigning work on food systems ahead of COP26. 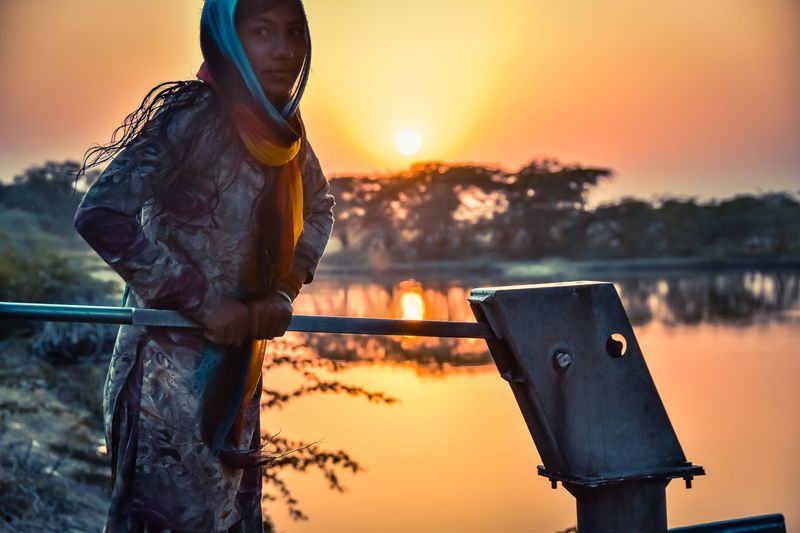 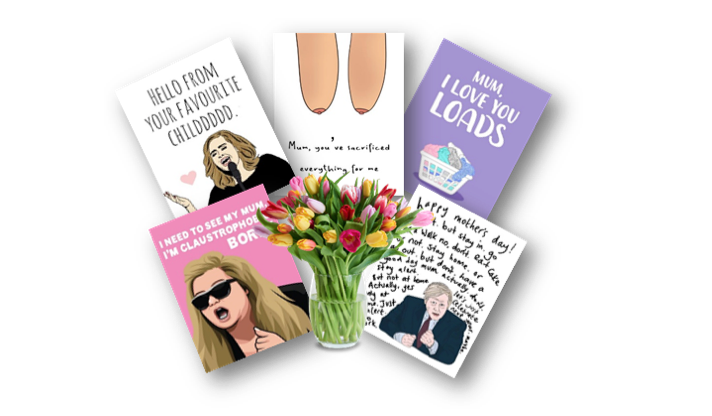 Greetings card marketplace thortful.com became the official card company sponsor of NHS Charities Together during the Mother’s Day period (15 February – 14 March), pledging £100,000 to NHS Charities Together. During this period, 5p for every Mother’s Day card sold and £5 from every Rainbow bouquet bought was donated by thortful directly to NHSCT. thortful has now revealed that it has beaten its target with the total figure now at £130,126.50. 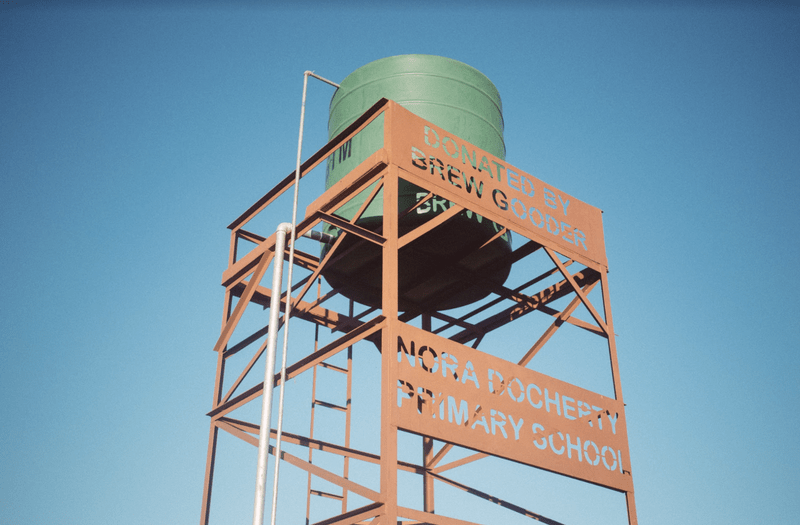 Brewgooder (also main image) has pledged to produce 1 billion pints of clean water in the next three years as part of a new partnership with Charity: Water. Through the partnership, every litre of Brewgooder sold over this time will donate 100 litres of clean water. This means the sale of each individual beer will contribute 100 times its volume in clean water in projects around the world, culminating in a target of 1 billion pints by 2024. This partnership marks the next step in Brewgooder’s mission, expanding its focus from solely Malawi to a further 21 countries where reliable nationwide access to clean water continues to be a challenge, including: Bangladesh, Burkina Faso, India, and Kenya.

Sported has joined forces with Always to launch its new campaign, Fuel Her Future. To help keep girls playing sport, Always is donating to Sported throughout the campaign, which runs from 12 March until 30 June. For every pack of Always Ultra, Always Platinum or Tampax Compak Pearl from participating retailers and for every share using  #FuelHerFuture on Twitter during the campaign period, Always will donate to help Sported deliver programmes across the country. The funds donated will be used to provide small grants and equipment to Sported members, delivering vital services for young women and girls in their community.

About Melanie May
Melanie May is a journalist and copywriter specialising in writing both for and about the charity and marketing services sectors since 2001. She can be reached via www.thepurplepim.com.