The cast of Persona 5 Strikers is one of the most interesting Atlus has assembled in a while. Here are some things about them you missed.

Fans were eager to see the Phantom Thieves back in action and their wishes were granted with Persona 5 Strikers! This amalgamation of Dynasty Warriors and Persona mechanics has left fans with countless hours of entertainment and a brand new story to watch unfold.

RELATED: 10 Persona 5 Strikers Memes That Are Too Hilarious For Words

It may come as no surprise with a group as mysterious as the Phantom Thieves that the very characters themselves might hold mysteries most fans wouldn’t know. It can take a bit of effort (and maybe stealing a heart or two) but those who are determined to do so can unlock all of their secrets.

10 Morgana: Was Based On Their Designer’s Favorite TV Show

Shigenori Soejima is well known for his character designs in the Persona series especially for his previous mascot designs like Aigis and Teddie. He took particular inspiration for designing Morganna from one of his favorite animes, Perman. He wanted to make Morgana’s mask look like those designed by mangaka Fujiko F. Fujio for his characters in the series.

9 Yusuke: His Connection To Chrom From Fire Emblem

Could Yusuke and Chrom be long-lost twins? They both have blue hair and they both use swords as their main weapon of attack. Not to mention the fact that Tomokazu Sugita and Mathew Mercer voice both characters in Japanese and English respectively. Chrom is even used as a stand-in for Yusuke in Super Smash Bros. Ultimate during his Spirit battle.

8 Sophia: The Meaning Of Her Name Has Hidden Depth

It’s easy to write off Sophia’s name as a cute pun — Sophia, software, it’s close right? This isn’t actually the case. Her name is almost downright a spoiler for the game to anyone that knows about Gnosticism. According to certain Gnostic traditions, a demon named Sophia is the god that created the Demiurge.

Those who have played the game may realize that the AI’s creator, Kuon Ichinose, is eventually responsible for summoning the Demiurge in Persona 5 Strikers. It’s an utterly fascinating touch that would simply go over many players’ heads.

7 Futaba: She Was Originally Going To Be Goth

It’s hard to believe everyone’s favorite shut-in was originally planned to be a serious goth! Her original design featured her with black hair, a black jacket with a skull on it, and a black-and-white striped shirt. In the end, Shigenori Soejima decided it would be too cliche to design a suicidal character with a goth look, and changed her design to the one fans know and love today.

It may be hard to believe, but Haru was once featured in Sword Art Online! Sort of at least. As Haruka Tomatsu voices both Asuna and Haru, they decided to dress up Asuna in a full cosplay of the Persona character as part of the Sword Art Online: Memory Defrag collaboration. Seeing the characters of Persona brought to life in this mobile RPG game was an unexpected twist but one many fans enjoyed.

5 Ryuji: His Shoes Were Censored In International Releases

It might sound like such a specific case of censorship, but it makes far more sense in context. When Ryuji is in his civilian clothes, his shoes have the Rising Sun flag on them. This symbol is extremely controversial in Chinese and Korea due to Japan’s actions in those nations during World War II.

Atlus did make sure to remove the symbol once the issue was brought to them. They even went so far as to remove it entirely for all versions of his Spirit art in Super Smash Bros. Ultimate.

4 Zenkichi: He’s The Oldest Playable Character In The Series

During some dialogue in Persona 5 Strikers, Zenkichi claims that he is forty years old. That would make him the oldest playable character in the entire Persona series, taking the title from Maya Amano who was twenty-three.

It’s actually possible to pin down Zenkichi’s birthday even further. While the calendar in Person 5 says it’s the year 20xx, many fans have noticed the calendar matches up to the ones used in 2016. As his birthday is listed as October 1st, this would mean Zenkichi was born on October 1, 1976.

Seriously, Morgana has such a crush on Ann that it bled out into the real world! At the request of Morgana, Lyn Imaizumi, the vocalist for Persona 5, collaborated with Game Symphony Japan to create a special rendition of the Happy Birthday song just for Ann. This special song is still available on Youtube for those who want to see it and wish Ann a happy birthday (it’s on November 12th).

2 Makoto: The Significance Of Her Summer Uniform

It’s easy to miss the B and J embroidered onto Makoto’s summer uniform but they actually have a far deeper significance. Not only did a large B and J appear on the breasts of a major boss in Persona 3, but there was a reason why.

The Megami Tensei series in general has always referenced spiritual lore for parts of their games. In this case, the B and J stand for Boaz and Jachin which were two pillars found in Jerusalem at the mouth of Solomon’s Temple.

Joker’s Persona is so iconic to his look that it’s incredibly difficult to imagine a world where the duo wasn’t together. Still, this was almost the case. In an episode of the talk-variety program Persona Stalker Club V, it was revealed that Joker was meant to be paired with Mephistopheles. The developers only later decided to switch to Arsène as they thought it fit better with the overall theme of the game and we can’t help but agree with that choice.

NEXT: Persona 5 Strikers: 10 Unanswered Questions We Want Resolved In DLC


Next
The 10 Most Influential Figures In The Japanese Gaming Industry 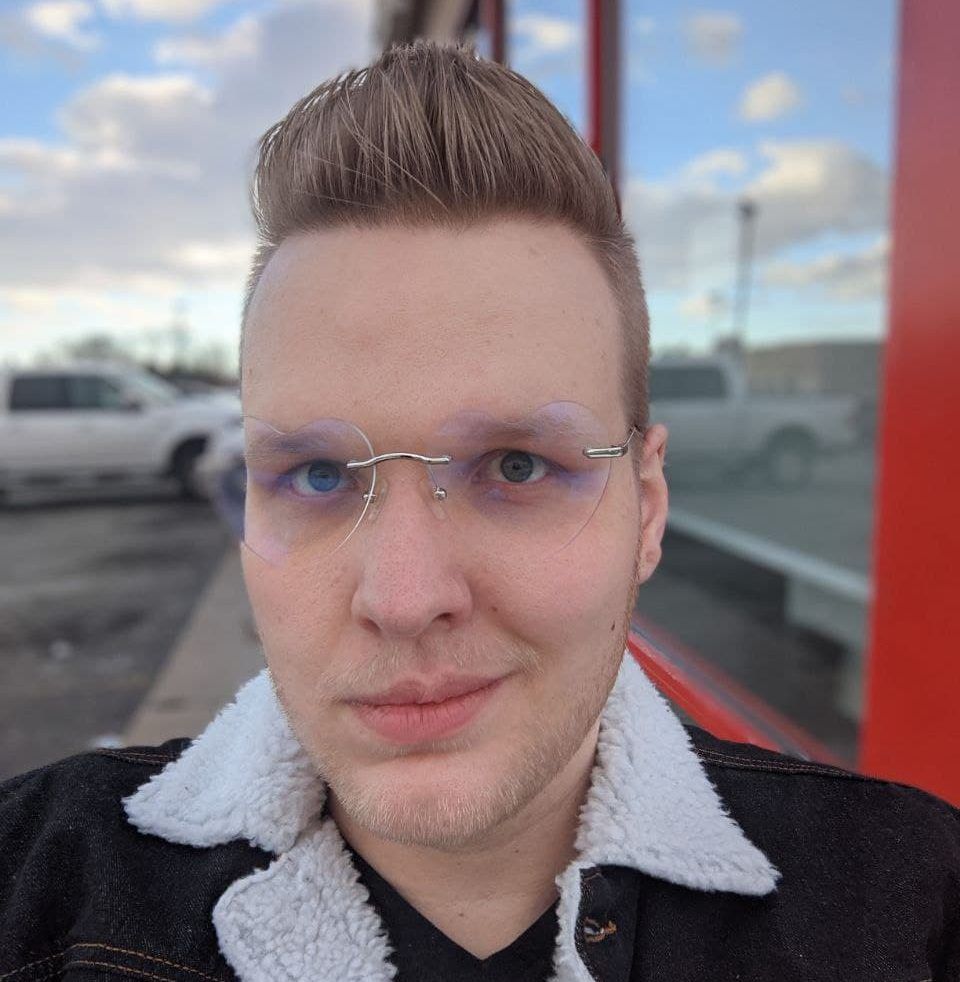 Linnea Capps is an award-winning author who has worked writing within the gaming industry for over ten years. They have worked for esports teams, holds speedrun world records, and now writes about eir favorite games for Game Rant. When not writing about games, they work on their upcoming visual novel about marbles (no that’s not a joke).