Suzanne Somers has donated a bunch of her clothes to charity. 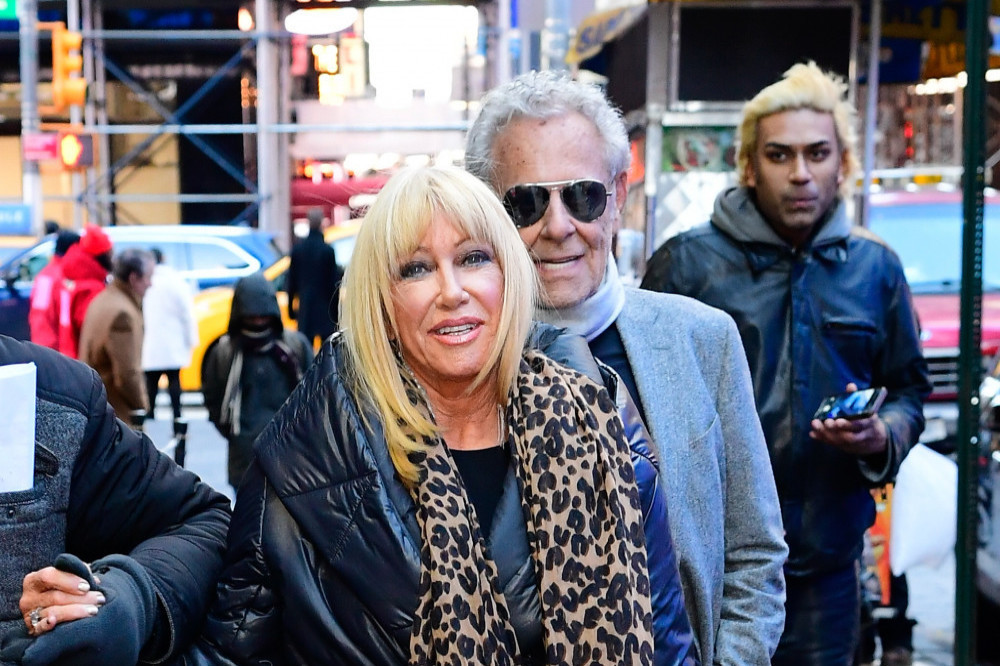 The 74-year-old actress’ husband, Alan Hamel, has revealed his wife has had a clear out of her wardrobe, as the couple’s $8.5 million Palm Springs pad is on the market.

Suzanne gave the pieces, including more than 50 pairs of designer shoes, to Revivals – a thrift store which raises money for the Desert AIDS Project in the Coachella Valley.

Her 84-year-old producer spouse believes there were around “52 pairs of pants, some from the ’70s”.

He added that: “Suzanne is sending over all these incredible dresses … I joked that at Revivals they must have a Suzanne Somers kiosk.”

The author has lived at the mansion since 1977 and never anticipated leaving.

She said: “Never in my life did I ever think I’d let go of this house, and this property … We’ve had Thanksgivings here for 43 years.”

And despite having many famous faces as guests at her home, Suzanne will miss the sheep the most.

She admitted: “There are herds of bighorn sheep that live on the property. Wherever we go, we run into bighorn sheep.”

The ‘Three’s Company’ star fractured her hip when she and Alan both took a tumble down their stairs, leaving her with an “intense amount of pain” and requiring an operation.

And during her recovery, which saw her spend six weeks in bed at home, the writer came up with ideas for two new books.

She told the publication: “The good news about my having to be on my back [is that] two more books popped into my head. They’re both vibrating as best sellers, I don’t know which to do next.”